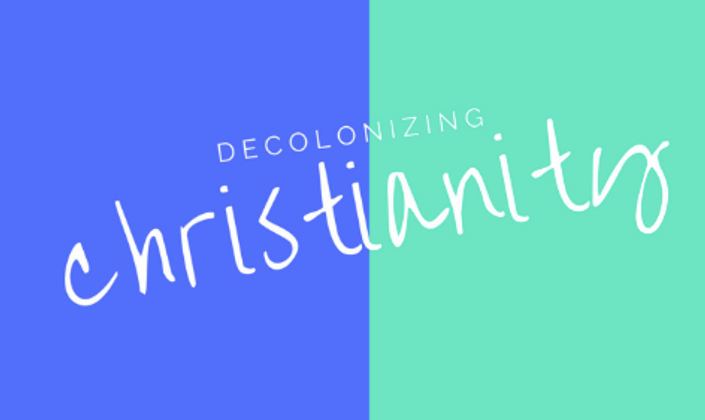 The coupon code you entered is expired or invalid, but the course is still available!

Course Description: When european colonizers arrived on the shores of Africa, they most often did so with guns and Bibles. Through lenses of patriarchy, racism, capitalism and other systems of domination Christianity became a tool of the oppressor and complicit with empire. Yet, through Hush Harbors, the civil rights movements and liberative theologies Black people living america have, at times, transformed the faith tradition into an anti-imperialist tool. We will interrogate Christianity in Africa that predates colonization as well as look at Christian scripture, practice and tradition and begin the work of reclaiming it’s spirituality independent of the logic of empire. 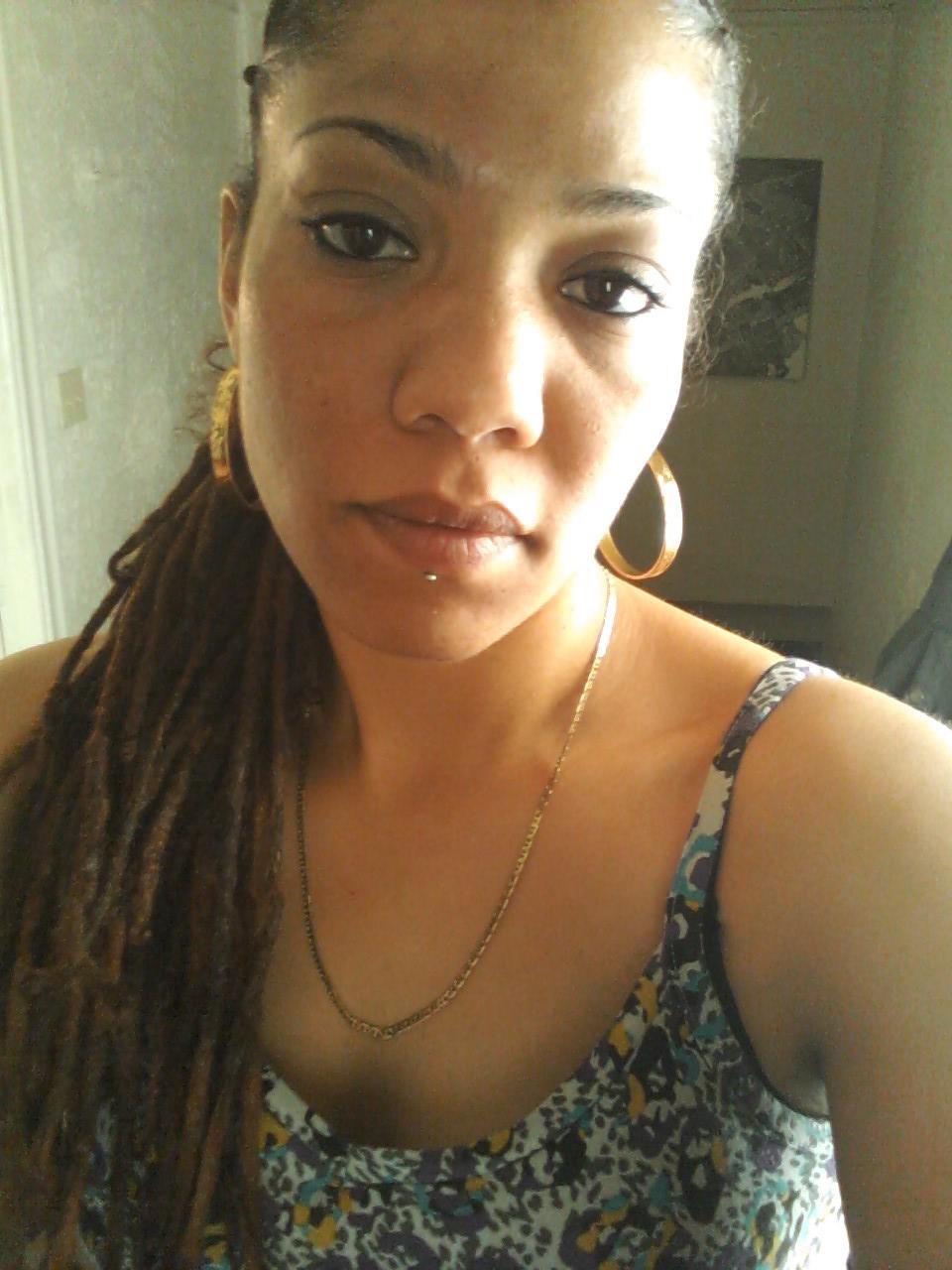 Xan West considers herself a street theologian, a messy mystic, radical ritual holder, spiritual trauma healer and a black queer femme troublemaker. She is Director of Student Ministry at Trinity United Methodist Church where she enjoys inspiring resilience, preaching liberation and decolonizing scripture. She holds a Certificate of Spirituality & Social Change from the Pacific School of Religion. She was a 2016 Black Theology & Leadership Institute Fellow at Princeton Theological Seminary. In 2017, she facilitated a workshop on liturgical direct action for the Millennial Leadership Program at Union Theological Seminary. She is currently a member of the Young Leaders Cohort for the Mystic Soul Project, which is aimed at diversifying and reclaiming ancestral contemplative practice. Xan is a RISE TOGETHER Women of Color in Ministry mentee and contributor to Resipiscence: a Lenten Devotional for Dismantling White Supremacy and Nothing to Lose But Our Chains: Black Voices on Activism, Resistance and Love. She is also a member of Second Acts, a direct action group of Jesus followers and 'feral Christians'. She can be found teaching direct action trainings, often from a liturgical perspective; preaching around the Bay Area about Black Lives Matter movements and millennial black liberation theologies or tossing money changers out of temples. Proud to have been born & raised in Oakland, Xan has over 20 years of experience in social justice movement work, mostly related to police accountability, queer rights and community healing. Lately, she just spends as much time as possible with her infant son, Glory.

When does the course start and finish?
The course starts now and never ends! It is a completely self-paced online course - you decide when you start and when you finish.
How long do I have access to the course?
How does lifetime access sound? After enrolling, you have unlimited access to this course for as long as you like - across any and all devices you own.
What if I am unhappy with the course?
We would never want you to be unhappy! If you are unsatisfied with your purchase, contact us in the first 30 days and we will give you a full refund.
off original price!

The coupon code you entered is expired or invalid, but the course is still available!